Natural resources are some wonderful creations of God, and it’s the wish of every Country to boast of such resources since they add revenue to the country’s economy.

Due to this, the European countries came to colonize Africa to exploit their resources for themselves.

In this section, we would take a look at the top 10 African countries with numerous natural resources. 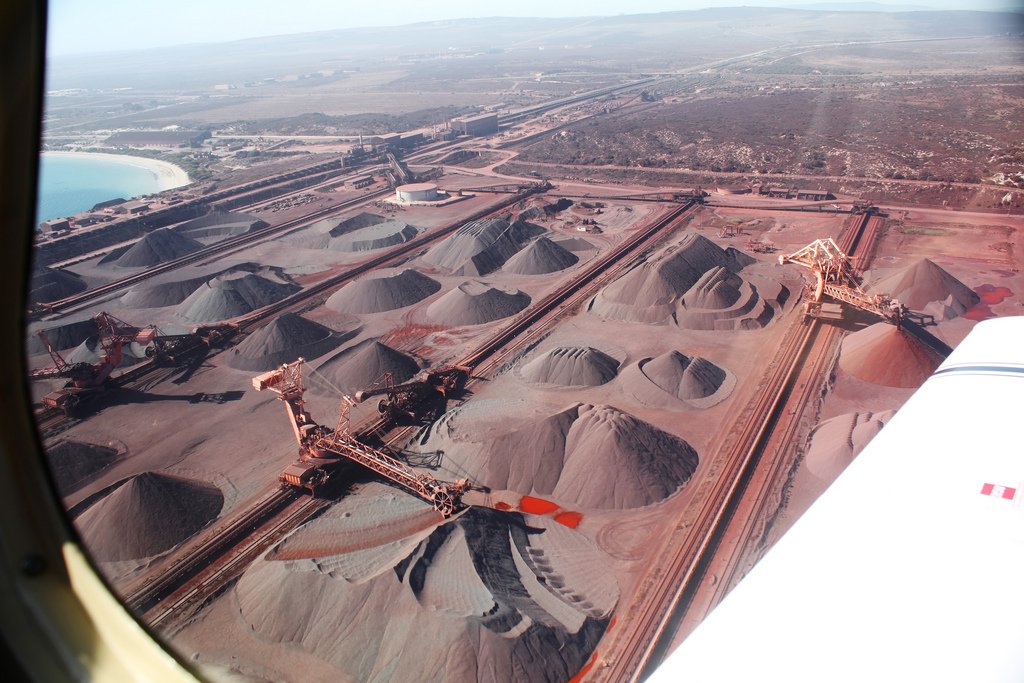 South Africa has the largest gold and diamond mining industry in Africa, making them the country with the richest economy in Africa.

The country, has now diversified its investment when they discovered other natural mineral resources in their lands.

Currently, South is the leading producer of chrome, platinum, vanadium, manganese, vermiculite, in the world market and second-largest producer of palladium, rutile, zirconium and ilmenite in the world. Ghana is another blessed African country with gold, bauxite, manganese among others. The country is currently the second-largest producer of gold in Africa and the world, after South Africa takes the number one spot.

Although, the country is seriously investing into the exploitation of other mineral resources such as manganese, diamond and bauxite, gold is still the number one focus since it contributes about 90% income of the country’s exports to their economy. 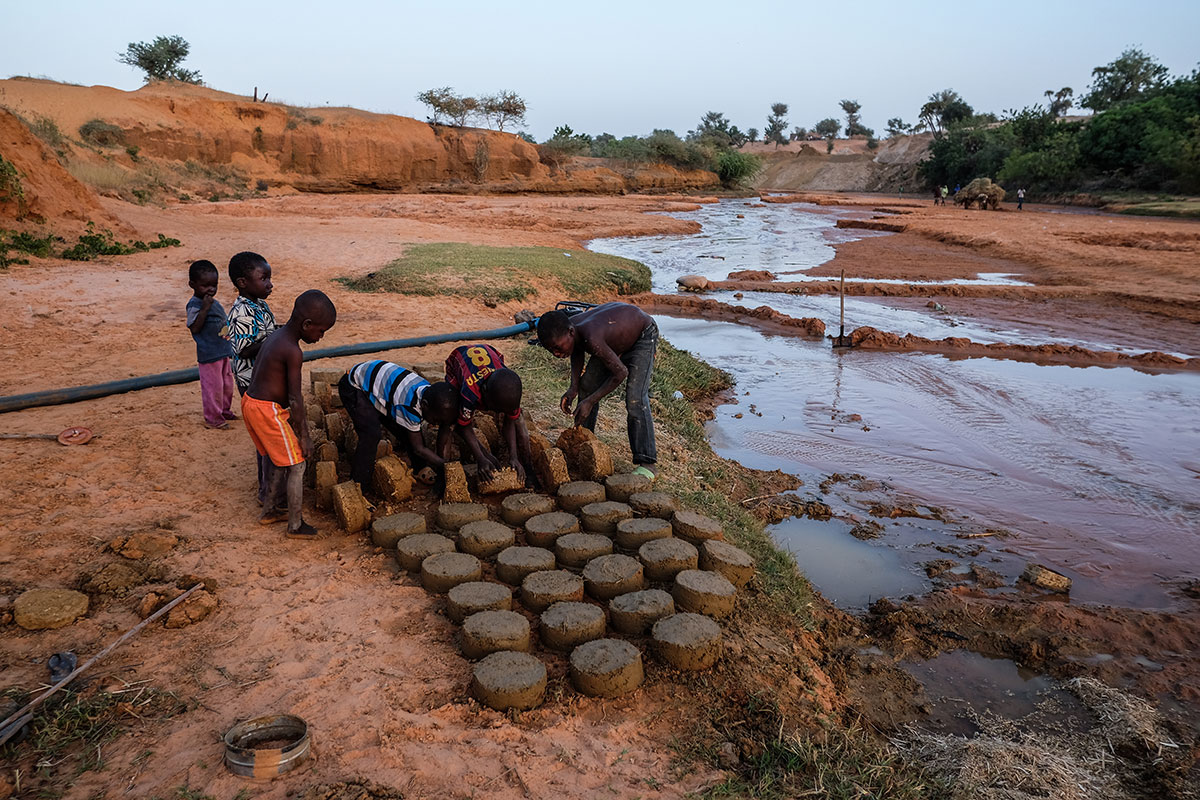 Known for its uranium supply, Niger is the leading producer in Africa. Despite being known for the mining of coal, cement, gypsum, limestone, salt, silver and tin, Niger has the largest uranium deposit in a desert, northeast of Niamey, in the northern Agadez region.

Uranium is generally used in the nuclear power industry to generate electricity since it is naturally radioactive. Niger has started operating in mines since 1971 and is still in operation. 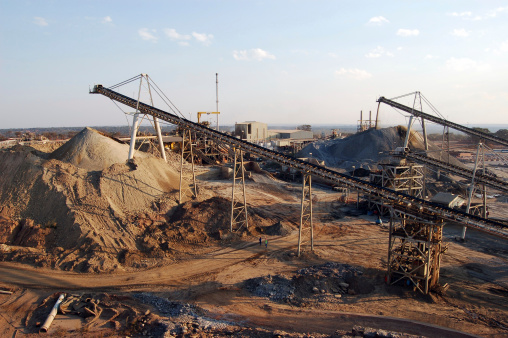 With almost 80 percent of copper supply in Africa, Zambia is the leading producer of copper in Africa.

With the production of copper, citizens in the country benefits a lot, since the government uses this avenue to create employment and also generate money from it.

Being a good conductor of heat, copper is used by construction industries in electrical wiring of buildings.

It’s also used in making brass and bronze when alloyed with iron and other metals.

This is a country blessed with so many natural mineral resources, but their main focus is based on uranium as it constitutes almost 48 percent of their national income.

Currently, Namibia is one of the leading producers of uranium in Africa and the world at large.

However, their mining industry is also regarded as one of the main sources of employment and income in the country, as most of the youth in the country has been employed to work in the sector, thereby reducing social vices. 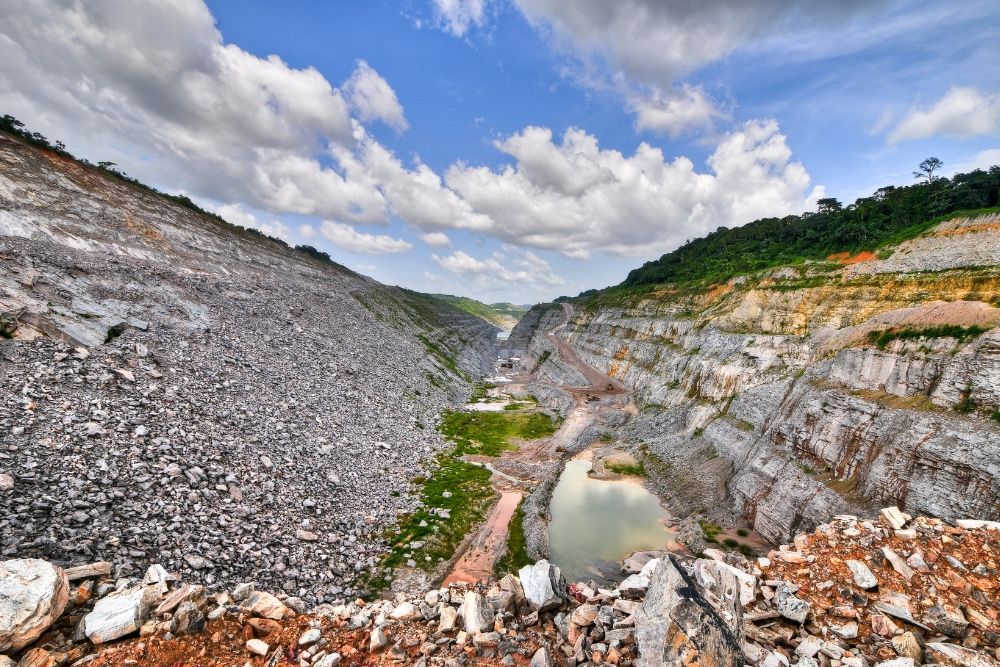 Mozambique is also one of the leading producers of aluminium on the Africa continent with almost 35 percent of Africa’s supply.

The country is known to be one of the producers of coal and gas but with still a small mining industry.

However, the mining industry is receiving Improvement every day, thereby giving them the hope to become one of Africa’s largest miners of aluminium, if they keep working to produce more. 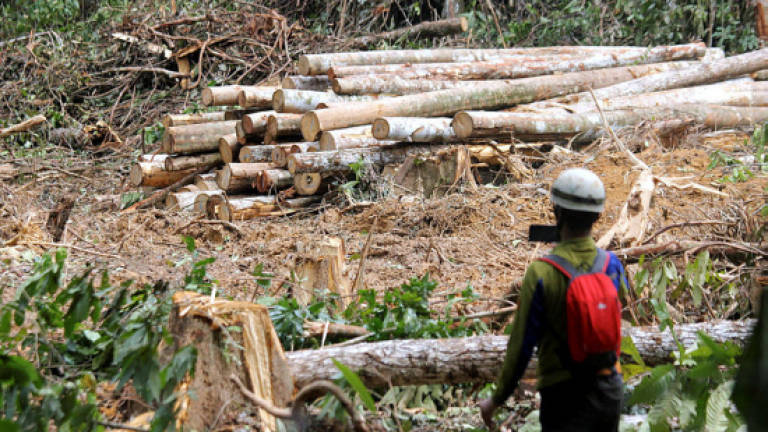 In this country, the gem quality of diamond is housed here. Almost 38 percent of African’s diamond can be found here, giving this country the number one spot for being the leading producer of diamond not only in Africa, but the world at large.

Despite being able to produce other natural mineral resources such as copper, gold, nickel and soda ash, Botswana still retain diamond production as their main objective, since it contributes the larger part of their gross domestic product.

The country is still working to expand their mining industry. 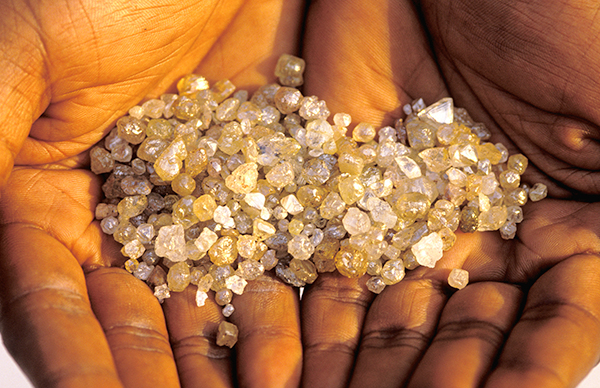 With 34 percent, the Democratic Republic of Congo stands as one of the largest producers of diamonds in Africa.

In addition, the country produces about 13 percent of copper in Africa and beyond. It was estimated some years ago that, the Democratic Republic of Congo has more than $24 trillion worth of untapped raw mineral ore in their land, which is believed to bring more revenue to the country when this is tapped.

Despite this huge productions in their mining sector, the country still suffers due to the acts of corruption from people who are in charge.

They were even forced to shut down sometime ago, to help deal with corruption. 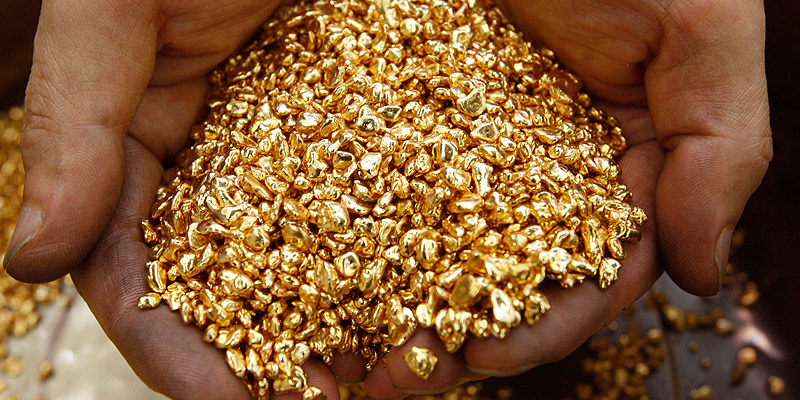 Tanzania has a huge deposit of iron ore, nickel, diamond, cobalt, copper, silver and so much more.

With gold, Tanzania is the fourth largest producer in Africa but earns less from it which adds just less than 3 percent of its gross domestic product because of the small nature of the mining industry in the country.

It is estimated that in the years to come, the mining industry in Tanzania would be bigger and better than now, since they are improving upon their productions every day. 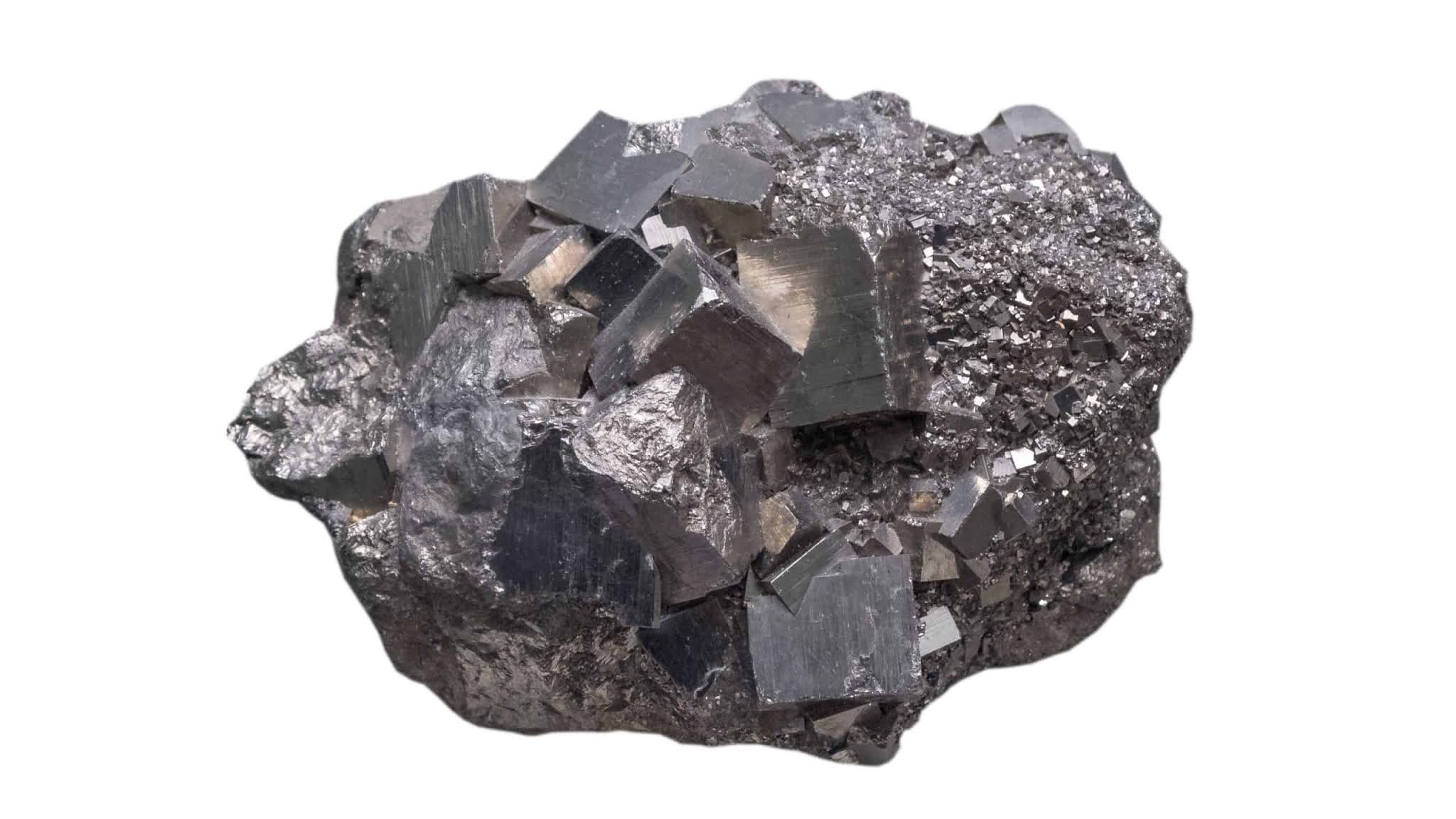 Guinea is the leader when it comes to the production of the largest bauxite in Africa with 95 percent, whiles Ghana provides the remaining 5 percent. With bauxite, aluminium can be produced, so this is how helpful bauxite is.

In 2005, Guinea became the only country to produce alumina. The country is still relevant in the market when it comes to the production of aluminium in the world.

Through the mining industry, citizens in the country also have work to do, since they have been employed by the sector.

The African continent is blessed with countries which isn’t only about these 10 listed countries, but our selections were made based on how the mining sector is helping and also bringing development into their respective countries.

There are some countries which has more mineral resources, but due to corruption, they couldn’t make our list. You can share with us your thoughts after reading this article.