Here is all you need to know about how Pablo Escobar earned $430 million per week which is mind-blowing.

Pablo Escobar is a terrorist who associates with illegal drugs and trades them, he was also the leader of the Medellín Cartel.

With time he became the richest criminal in the world and was nicknamed ‘The King of Cocaine In the 1980s and early 1990s, his drug business took over the cocaine trade in the USA because he was known to be very strong and wealthy.

His association produced 80% of the cocaine that was sold on the market. Despite Escobar’s wealth, no figure has been given to tell how much money he had although his wealth is estimated to be more than $30 billion.

Due to this, he was added to the list as part of the ten richest people worldwide by Forbes. 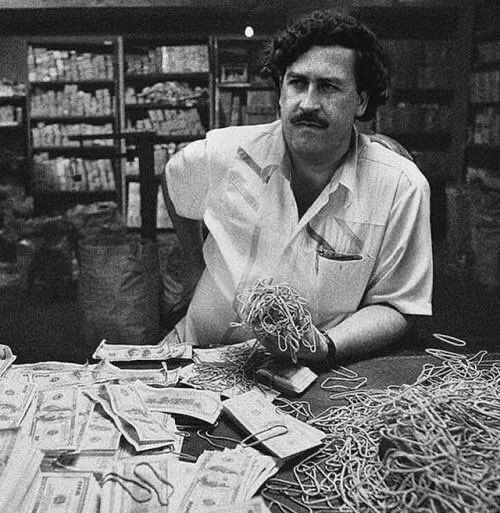 Escobar started by forging diplomas and selling them, making false report cards, and other fraudulent behaviors. He was first arrested in 1974 for stealing a car.

He acquired a name as Colombia’s smuggled cigarette market in the war ‘Marlboro Wars’. And found a crime organization which he changed to be the Medellín cartel in the 1970s.
The Medellín Cartel.

The Medellín Cartel Operated from 1972 to 1993, it was a  criminal group in Medellín more of a terrorist-type, Colombia. They began by smuggling and gradually grew to traffic cocaine.

This trafficking was in Bolivia, Columbia, the Bahamas, Central America just to mention a few. Smuggling these tons of cocaine brought 420 dollars per week.

Coffee was no longer the number one export in Colombia as over fifteen tons of cocaine was smuggled every day by the cartel.

Aside from the engagement in drugs, the cartel is also known for violently conducting war against the Colombian government including bombing, killing, and kidnapping which affected lots of lives and properties.

The leaders of this cartel, the Medellín, became extremely rich because the business paid a lot.

Escobar owned lots of properties, private planes, deluxe houses, and a prison. He was so rich that he kept some of his money in warehouses.

Escobar’s prison La Catedral, had a nightclub, a waterfall, a soccer field, and a sauna. He built it because the Colombian officials gave him the alternative to provide the prison in exchange for turning himself to them. This was in 1991.

Escobar also owned  Hacienda Nápoles which is now a very beautiful place everyone would love to be. It was an estate with a zoo, a tennis court, a sculpture park, a soccer field, and collection of old and luxury cars, a private airport, and more beautiful facilities.

The Colombian government now owns the place. Just like every zoo has animals, Escobar’s had about two hundred animals, some of these animals are zebras, camels, elephants, ostriches, giraffes, more, more and more.

They were worrisome so the government castrated all-male hippos to reduce the high birth. 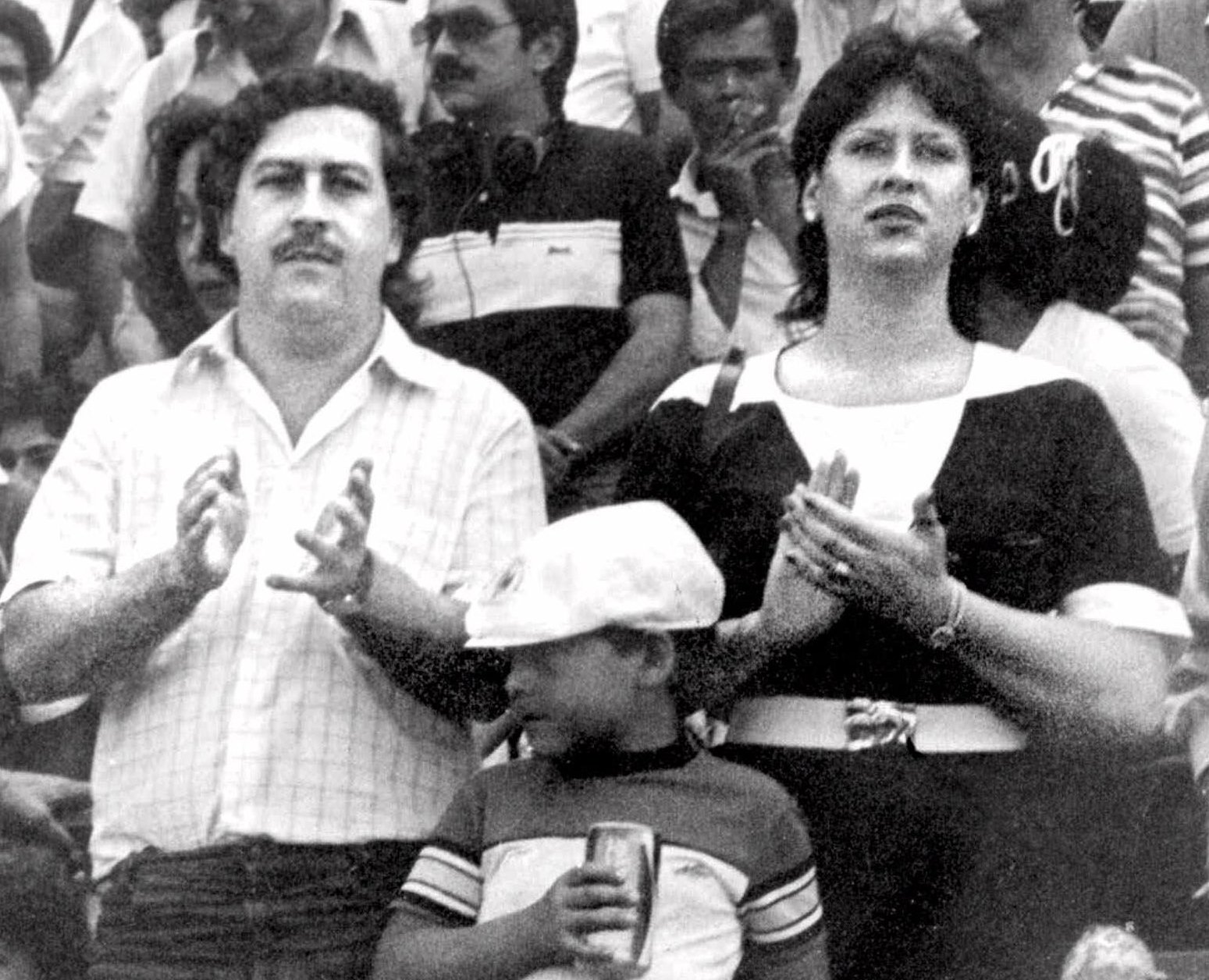 Regardless of Pablo Escobar’s wealth, he had wonderful ambitions he wanted to reach. Due to this, he became a philanthropist.

He helped social programs for the poor in society become bigger, built for them hospitals, beautiful stadiums, and also sponsored the local soccer teams in many ways.

In 1982 he was elected to a seat in the Colombian Congress. He had to step down because of his criminal records.

Pablo Escobar was imprisoned in his private prison and later tried to escape. The Colombian authorities, with some US officials In 1993, attacked the building where he was hiding and shot him through the roof. 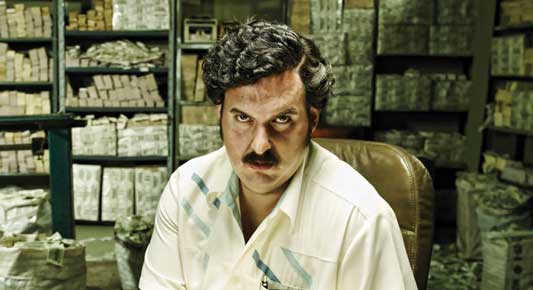 Some sources state escaped. Some state he murdered himself. To date, no information of how he died has been provided.

In spite of this, many Colombians mourned him, and the Colombian government do otherwise. Pablo Escobar is and will always be a renowned personality.

Two American Drug Enforcement agents have been working on the Escobar case for centuries. The famous Colombian TV serial, ‘El Patron del Mal,’ and or the Netflix series, ‘Narcos,’ tells us more of their investigation.